Set in the late 1880’s American West, Abbadon is a city steeped in sin, where anything is possible if you have the money, influence and power to obtain it. Poised to become the next boomtown, Abbadon is plagued by a series of murders heralding the arrival of U.S. Marshall Wes Garrett. A legendary lawman, Garrett’s claim to fame is that he killed a notorious murderer, who cut a bloody swath across the country and left scores of mutilated men, women and children in his wake. Garrett’s arrival exposes the secret that Abbadon’s sheriff Colt Dixon has desperately been trying to conceal – the victims have all been mutilated the same way they were by the killer Garret stopped – a man some called a monster, but the papers called him Bloody Bill. Garrett and Dixon join forces to uncover the killer’s identity in a town so full of corruption that everyone is a suspect. 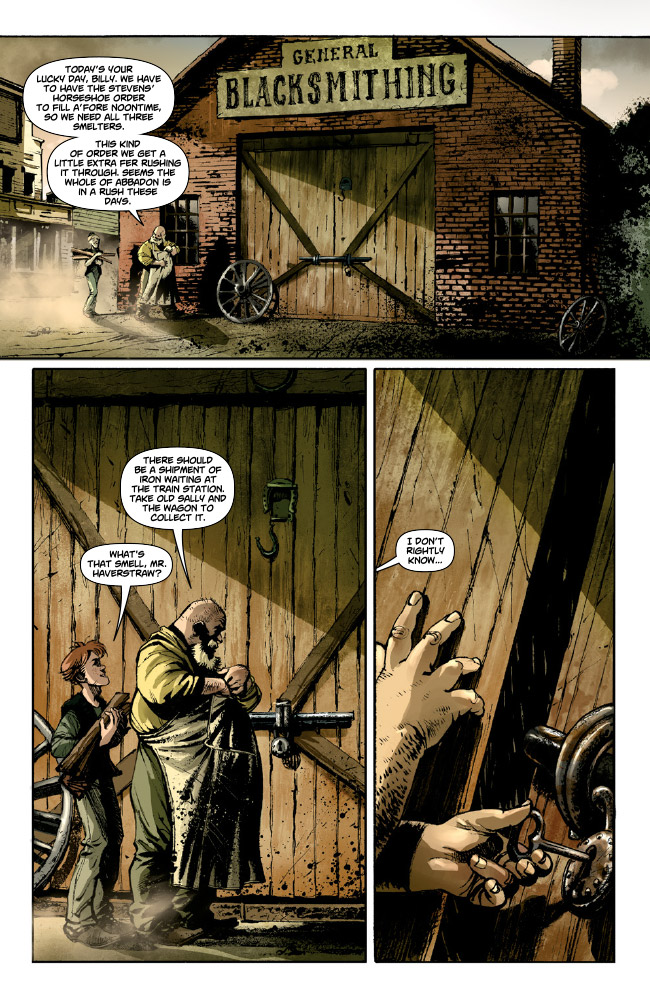 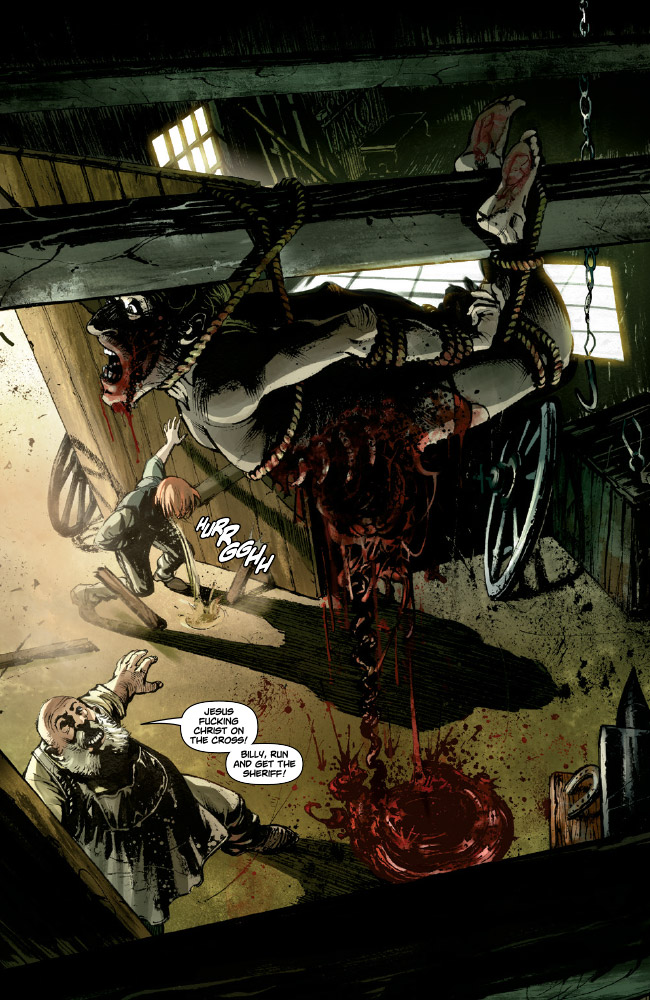 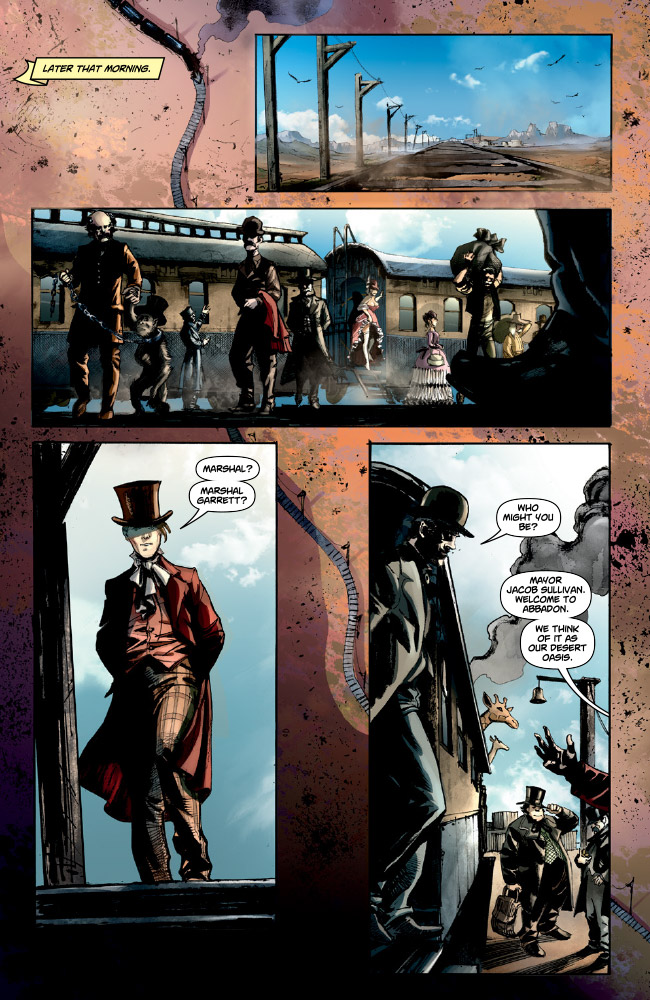 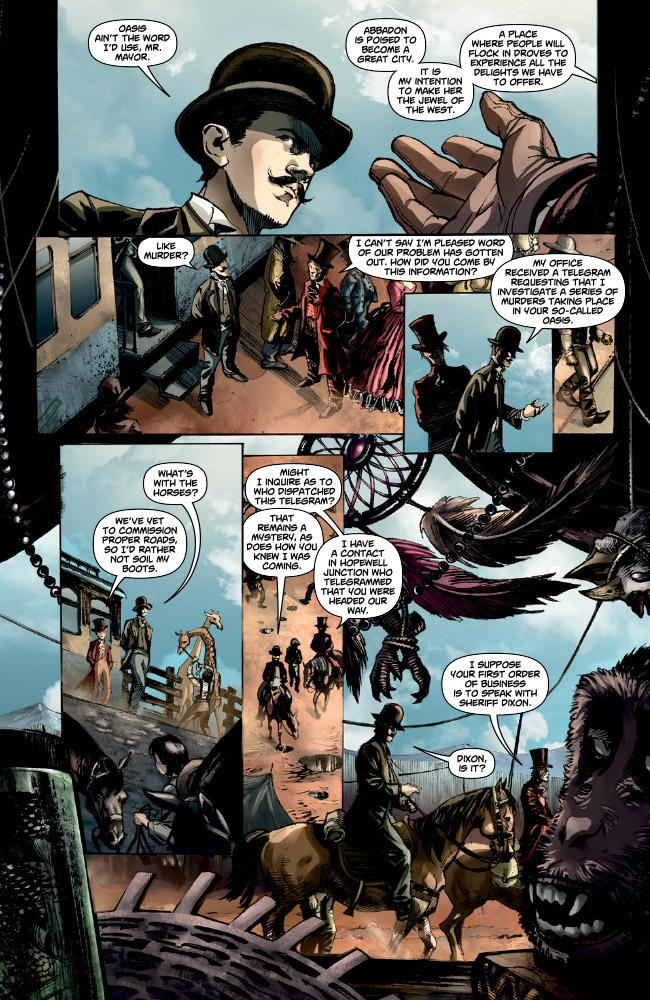