Craig Weeden is an award-winning writer who met PaperFilm’s co-founder Jimmy Palmiotti when Jimmy enrolled in Craig’s screenwriting workshop at St. Petersburg College in Clearwater, Florida. Since then they’ve collaborated on a wide variety of film, TV and graphic novel projects.

They’re currently working with producers MiLa Media on a TV series based on Jimmy’s graphic novel QUEEN CRAB. They have numerous scripts out with various producers.

Their graphic novel KILLING TIME IN AMERICA (based on their original screenplay) was published in 2018. Two others are due out in 2021.

On the solo front, Craig’s wrapping up an action thriller for Leigh Simons Productions. His crime thriller DIAMOND PAYBACK was optioned to Emmett Furla Oasis Films. Two of Craig’s TV shows were optioned to Brantlinger Entertainment. His revenge dramedy CLOSE TO EVEN is being shopped.

Craig earned an MA English and MFA Creative Writing from the University of Arkansas. Over a hundred of poems, stories, and articles have been published in literary and general magazines, including The Southern Poetry Review, New Orleans Review, Cimarron Review, Mike Shayne Mystery Magazine and Tennis. He’s listed in “A Directory of American Poets and Fiction Writers” and at Poets & Writers.

“Mia’s Gift: A Muzzles the Manatee Story,” a middle-grade novel Craig wrote with his wife, Victoria, won multiple awards. A collection of his poems, “Yachting in Arkansas,” is available from Amazon.

As a technical writer, Craig has provided many clients with a wide range of corporate communications. He’s even written program manuals for an investment software company. 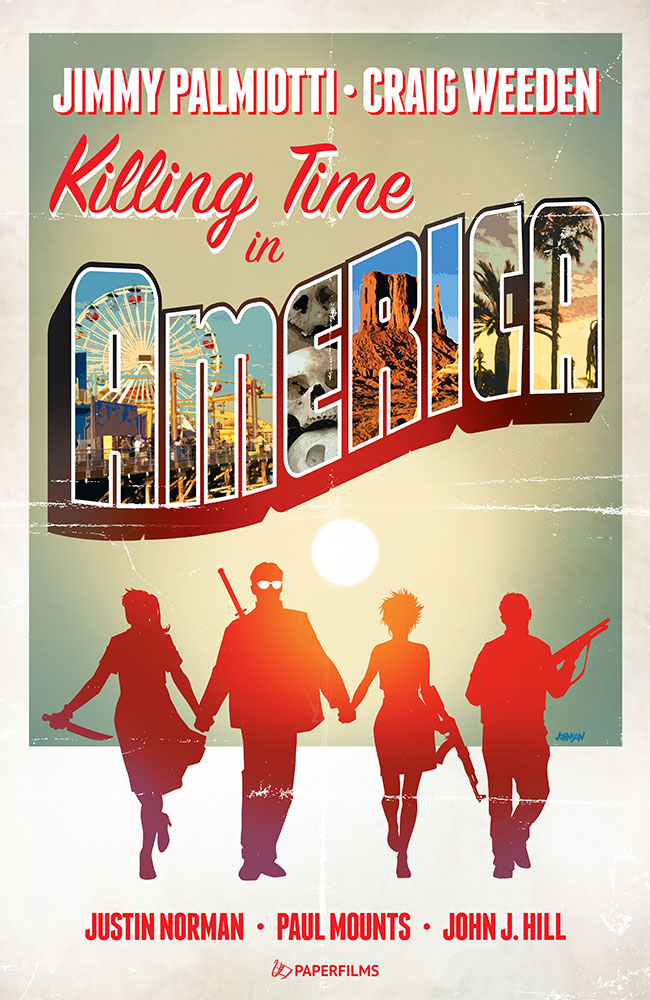 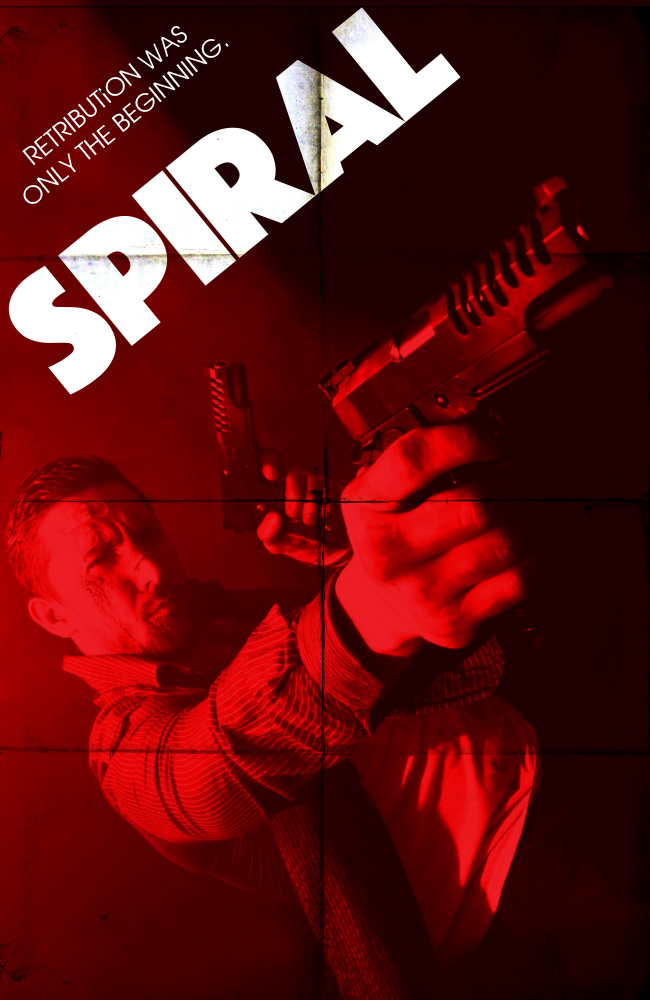