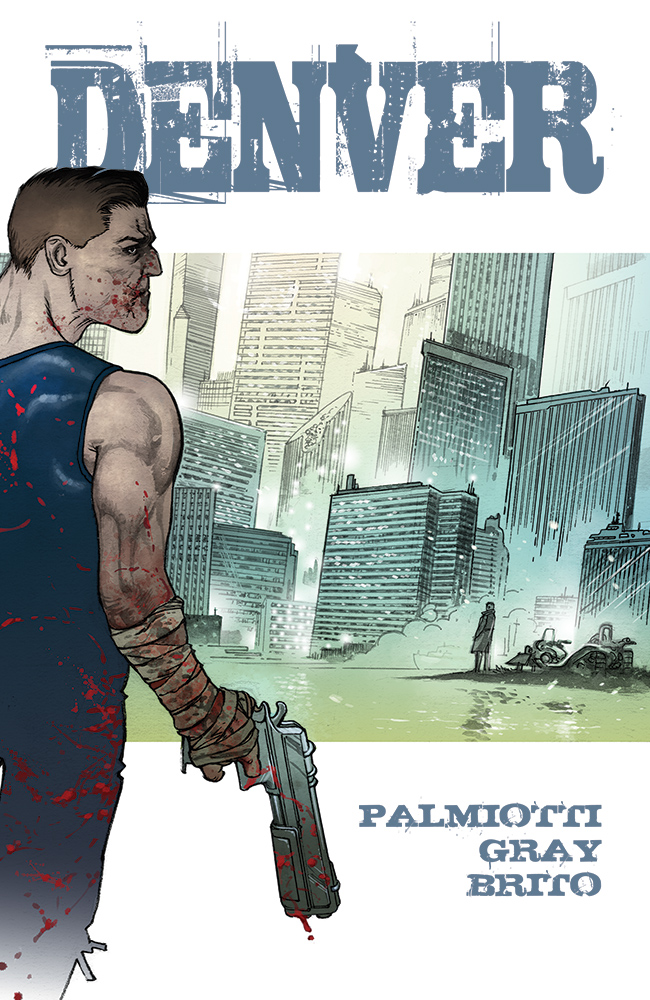 Denver is a graphic novel about one man going against all odds to get back the woman he loves, all set soon. After a rogue meteor impacts our moon, forcing it off its regular orbit, the oceans rise dramatically, consuming most of the planet’s surface. The United States is under water, except for its last major metropolis: Denver, Colorado. This is not the horrible post-apocalypse world we are used to. It is a showcase of mankind’s greatest achievements and ability to survive, but as always, there needs to be control and regulation in a city that can only house and feed a specific number of citizens. There are those outside this great city who would do just about anything to get in. Max is one of many armed Coast Border Guards [CBG] who protects and processes everything coming into and leaving DENVER. He lives with his new wife, Betty, and his teenage daughter from a previous marriage, Trinity. On the job, Max has command of his two partners, Jimmy DePaul and Jane Nelson. Their job is to route everything and everyone that enters the city from the waterways, inclusive of new citizens seeking refuge in DENVER. In this futuristic world, masses of people are wandering the earth’s waterways in hopes of gaining admission to some of the few cities left, and DENVER is no different. They keep a constant population count by monitoring every time a citizen of DENVER dies; an open space is available for either a birth or granting an outsider citizenship in DENVER. This person would have to be sponsored by an active resident. Unfortunately, there are those who would do just about anything to gain entry into DENVER. The burden of stopping this falls upon Max and the CBG. Our story is about a group that goes to such extremes, and Max is forced to go against everything he has ever learned and been trained for.

DENVER is a story about extortion, betrayal, and the lengths a person will go to, to protect the ones they love. DENVER was born out of a love for adult sci-fi stories, drawing its inspiration from films like BLADE RUNNER, SOYLENT GREEN, and ROAD WARRIOR, and a lifetime of reading HEAVY METAL MAGAZINE—as well as being brought up having hope in mankind. 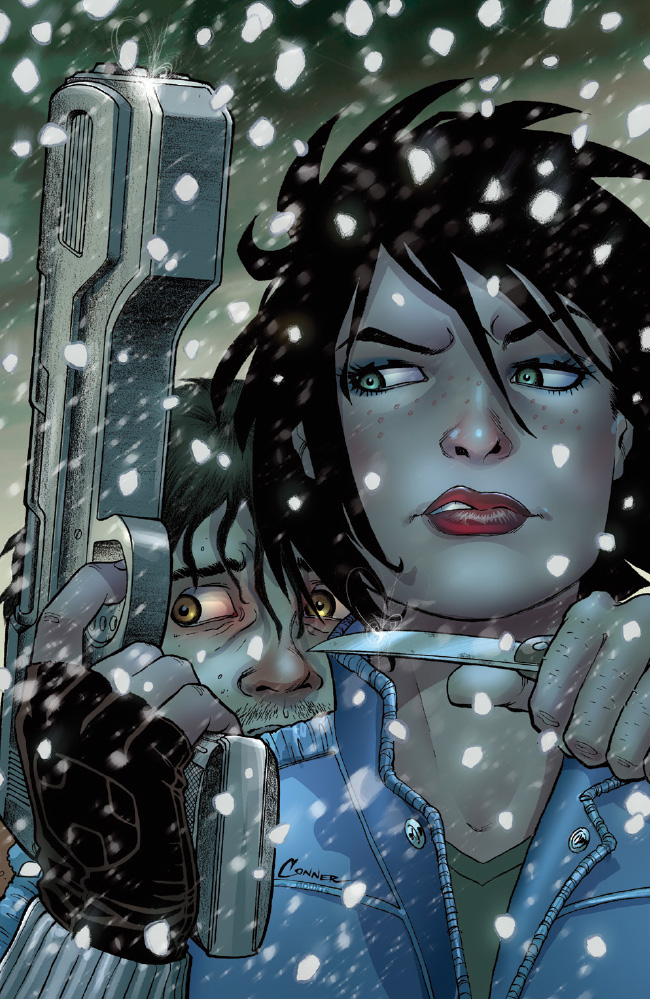 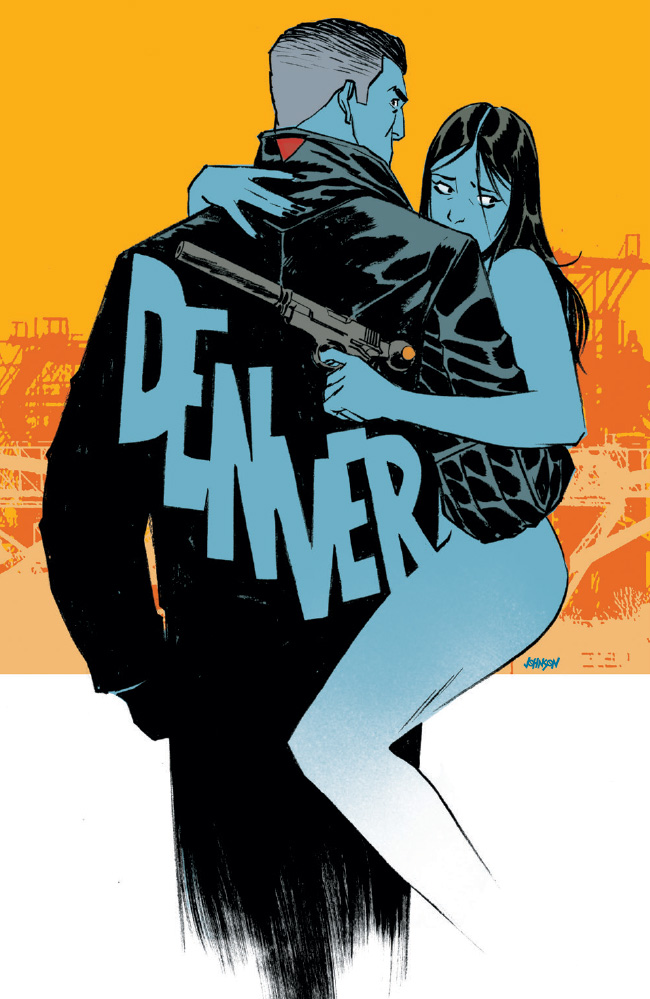 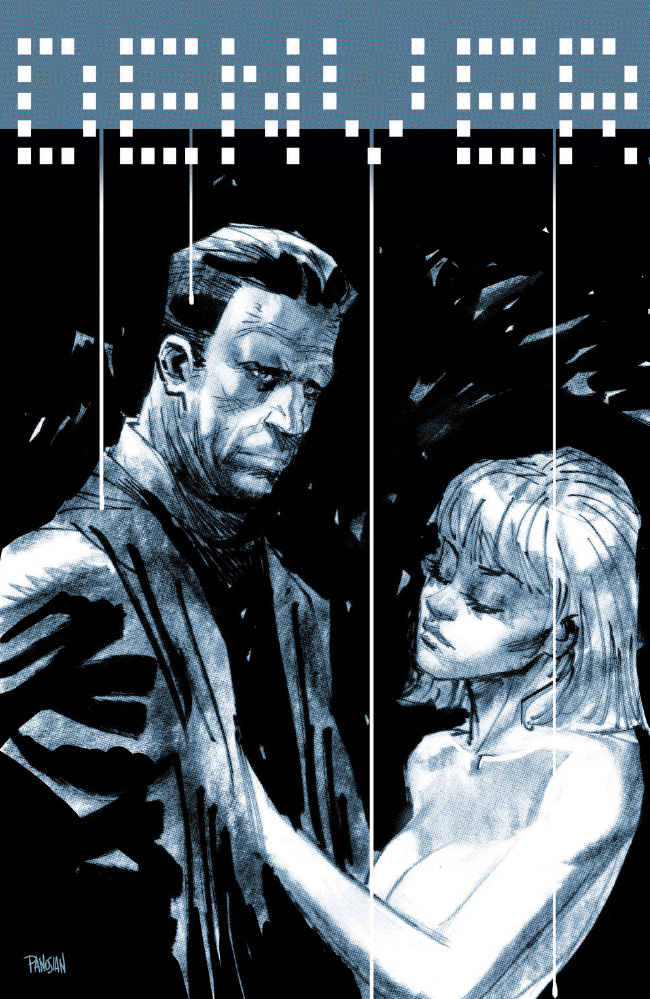 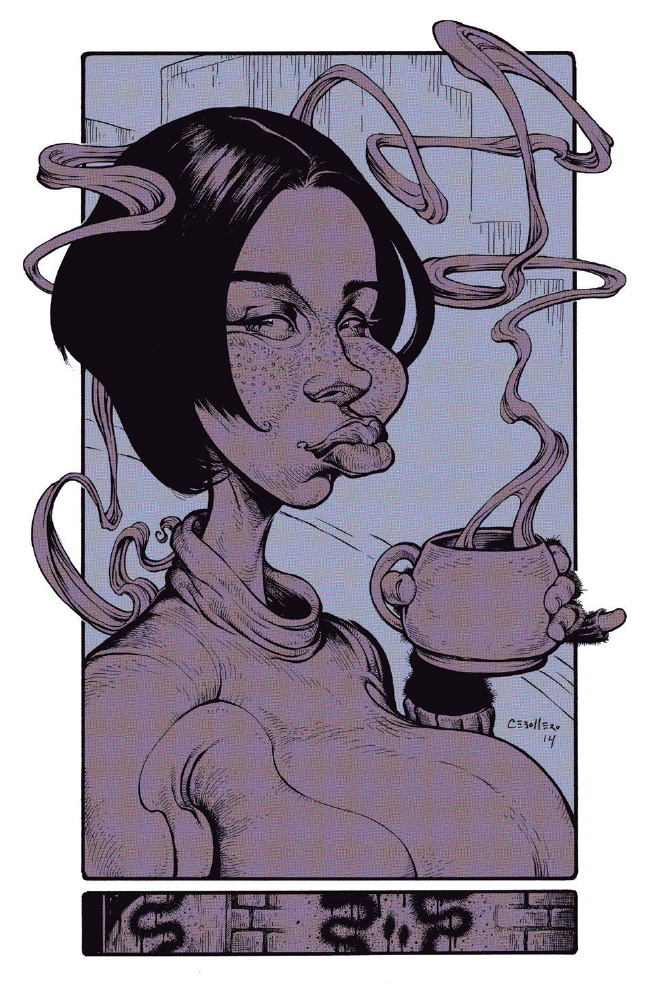 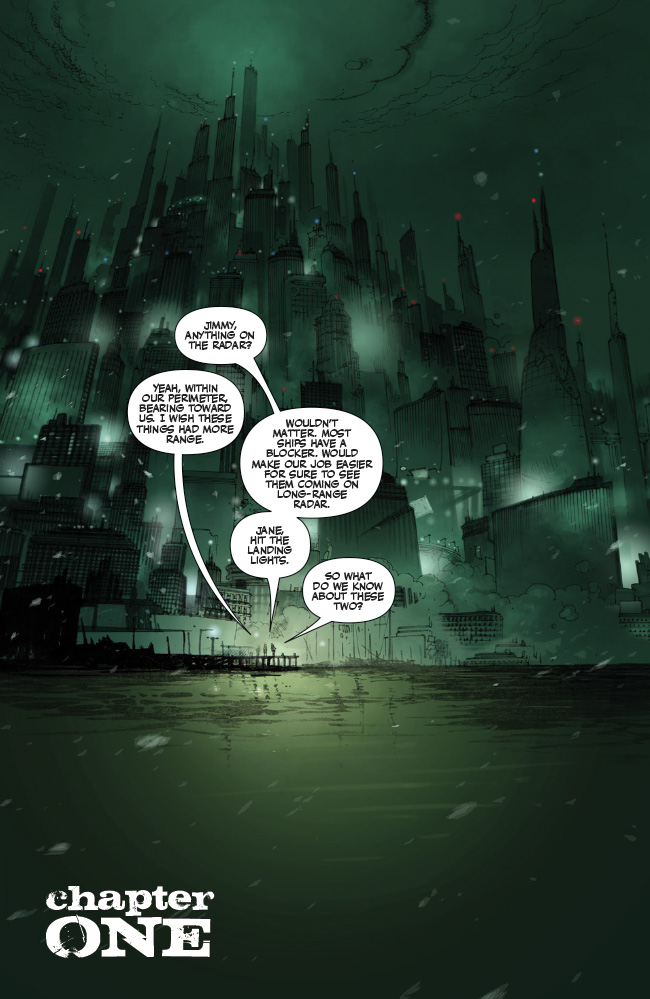 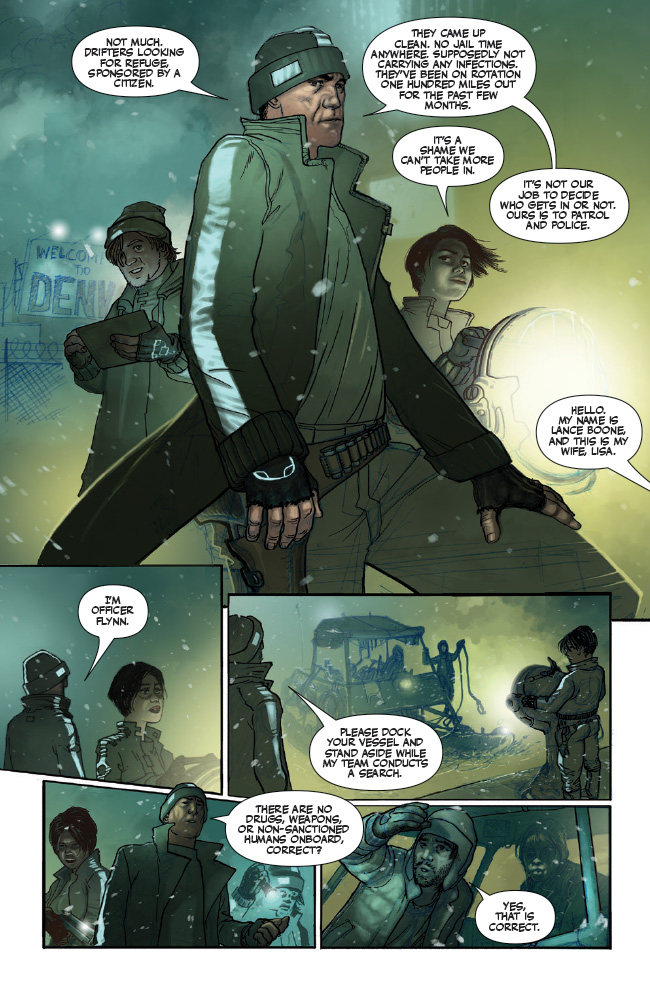 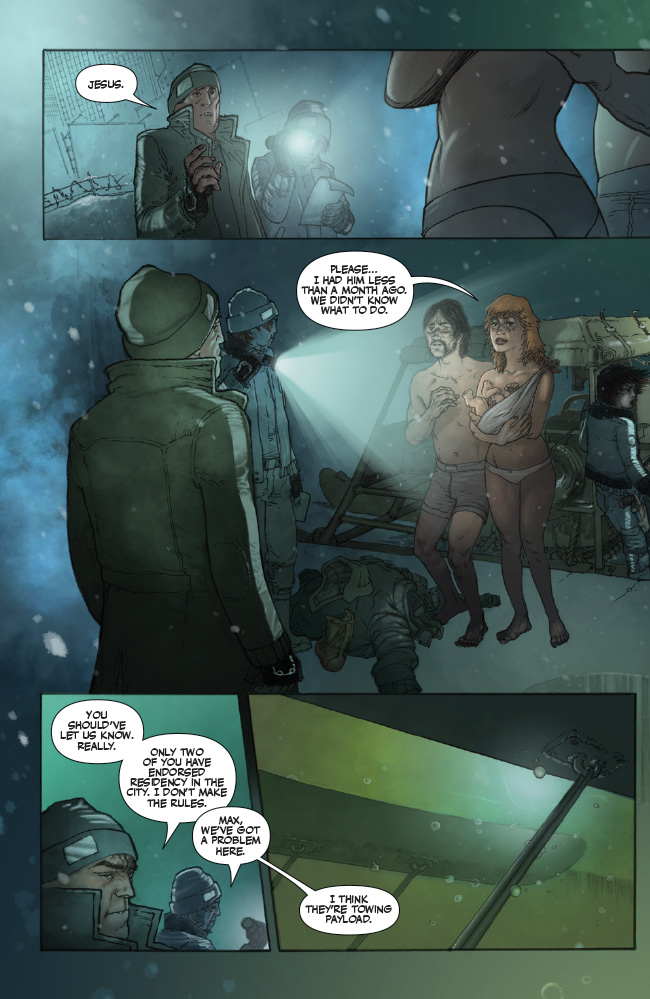