Unbeknownst to the human race, a great and terrible evil threatens to engulf the earth. Enter college freshman Alec Wagner — the “Gatecrasher” — a somewhat reluctant member of a covert brigade of warriors dedicated to protecting Earth. As sole possessor of the ability to predict the opening of inter-dimensional gates, Alec assumes nearly overwhelming responsibility for his team, conducting the Split-Second Squad against alien invaders. However, battling aliens is not the only thing on Alec’s mind. While juggling college and inter-dimensional combat, Alec also has high prospects for his social life… if he could ever show up on time for a date! 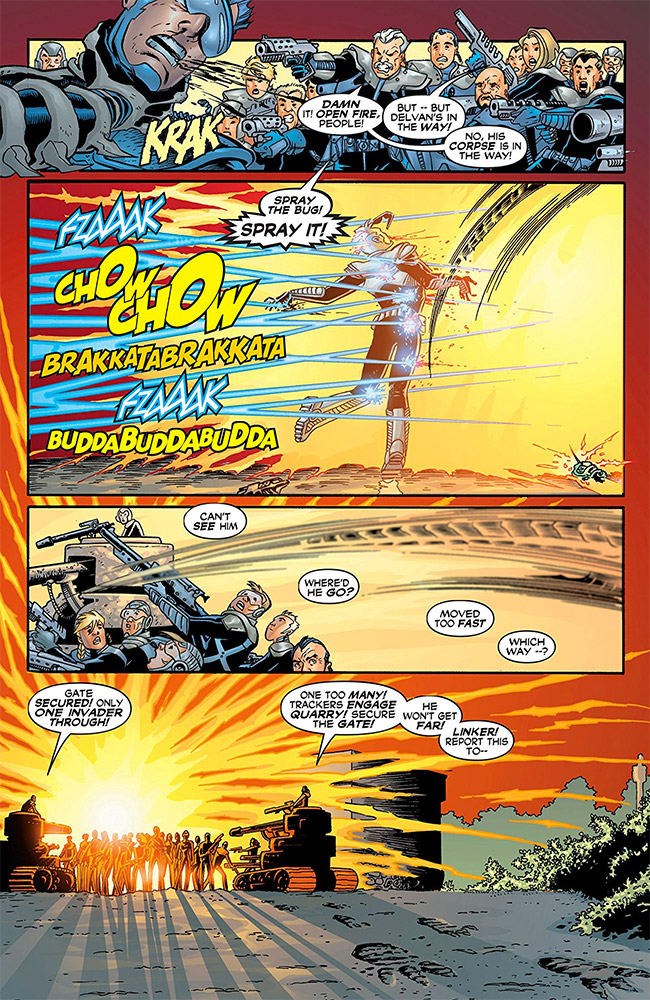