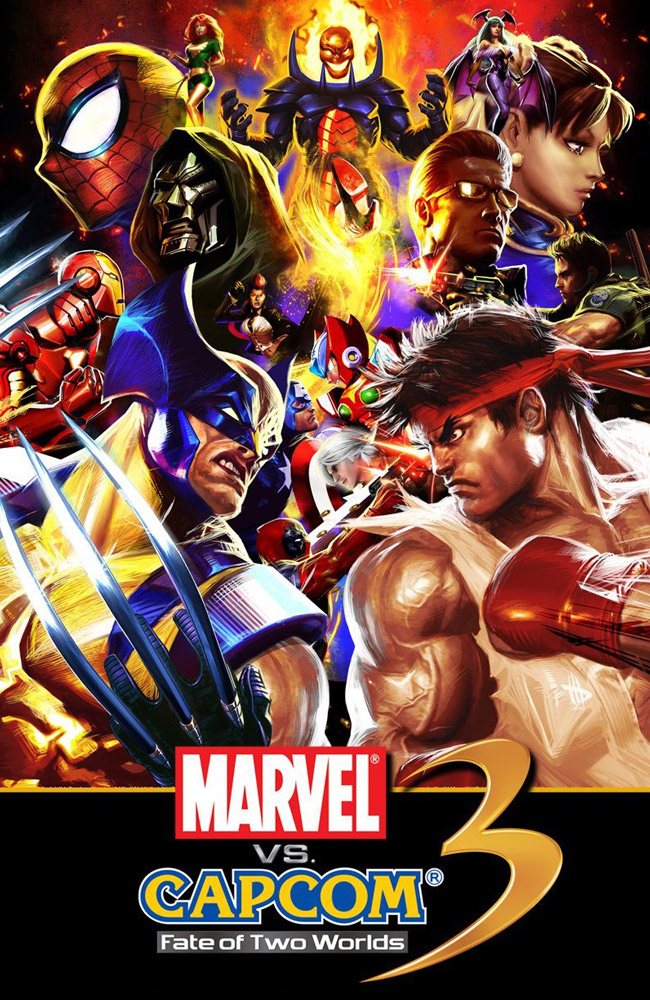 Marvel vs. Capcom 3 is a crossover fighting video game developed by Capcom in collaboration with Eighting. The game features characters from both Capcom’s video game franchises and comic book series published by Marvel Comics. It was released for the PlayStation 3 and Xbox 360 consoles in February 2011. It is the sequel to 2000’s Marvel vs. Capcom 2: New Age of Heroes, the fifth installment of the Marvel vs. Capcom franchise, and the first to use three-dimensional character models instead of two-dimensional sprites.

In Marvel vs. Capcom 3, players select a team of three characters to engage in combat and attempt to knock out their opponents. It features similar tag team game mechanics to earlier games in the series, along with new methods of play designed to make the game more accessible to new players. The game was produced by Ryota Niitsuma, who had previously worked on Tatsunoko vs. Capcom: Ultimate All-Stars, which utilizes the same simplified three-button attack system.

Get it in the Shop!
Licensing Inquiries
Last
Projects
Next 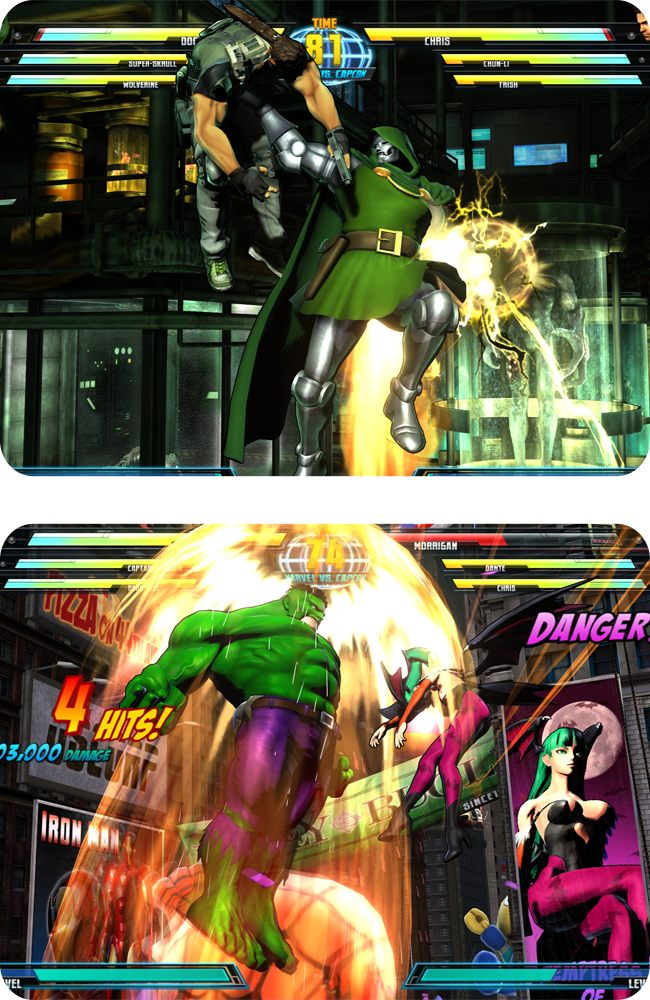 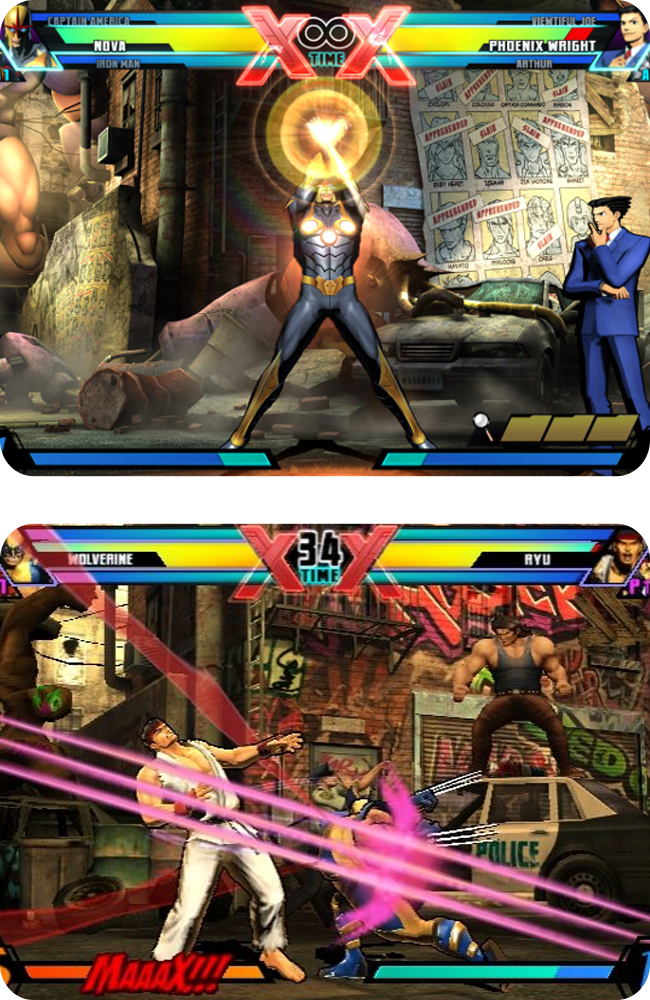 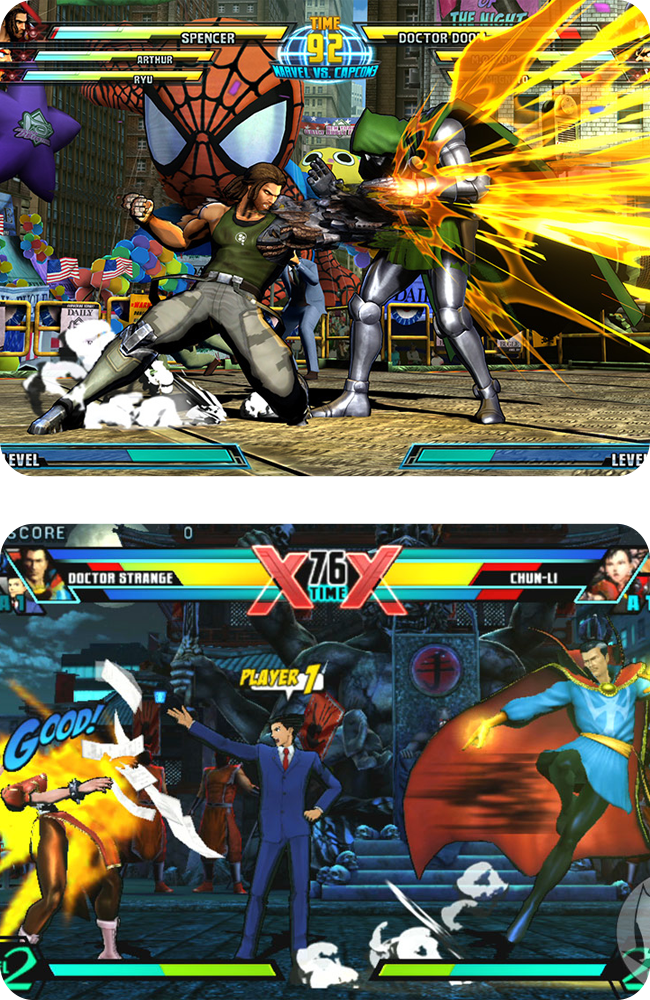