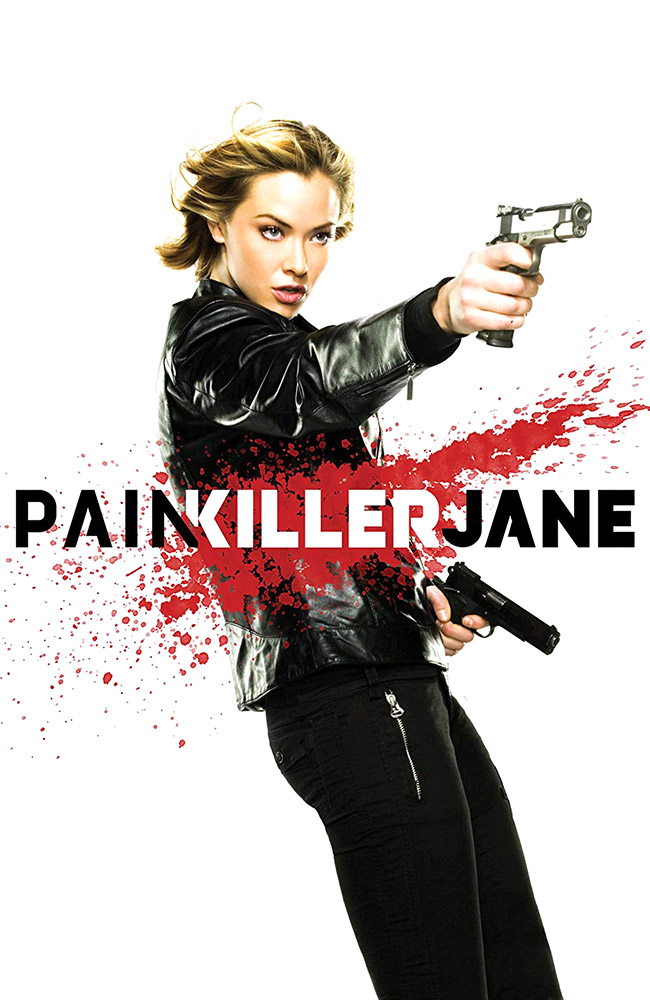 “Painkiller Jane” follows the adventures of Jane Vasko — a woman in the not-too-distant future who has amazing self-healing powers. Once the DEA’s top agent, Jane has always had the ability to mentally push through even the most painful situations. She is recruited into a covert government agency dedicated to containing the threat of individuals with superhuman neurological powers. Soon, Jane realizes she is one of those individuals. She cannot be killed. The show ran on SyFy for one season in 2007, starring Kristanna (Terminator 3) Loken. 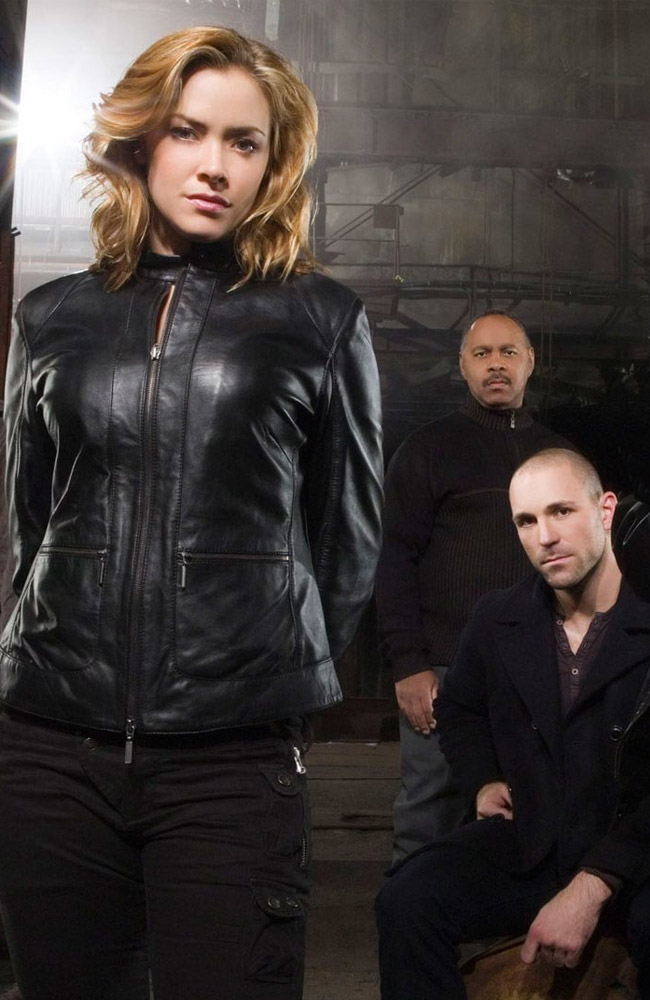 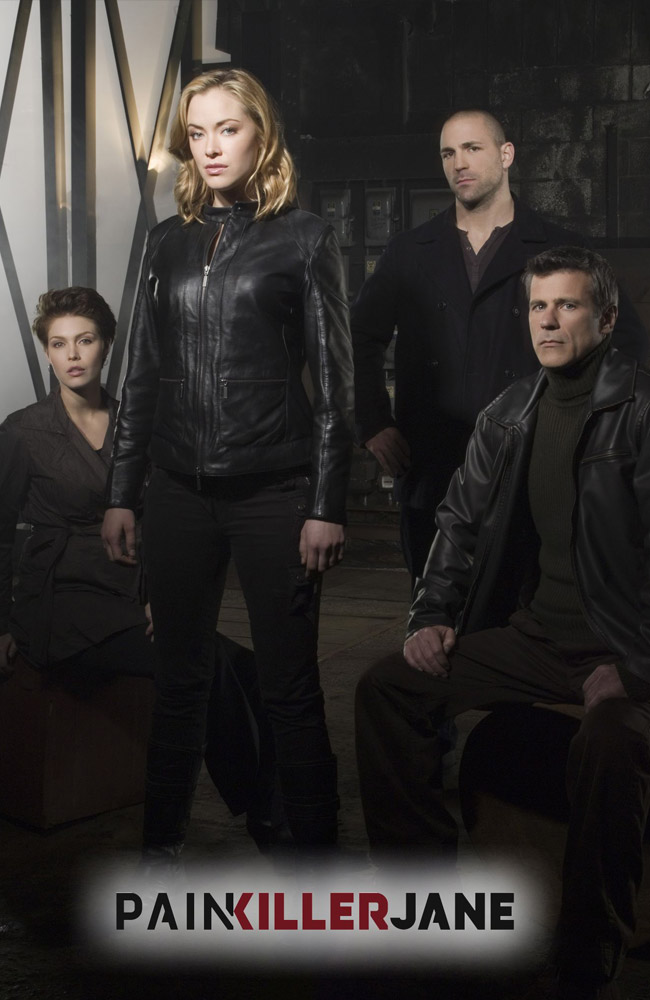 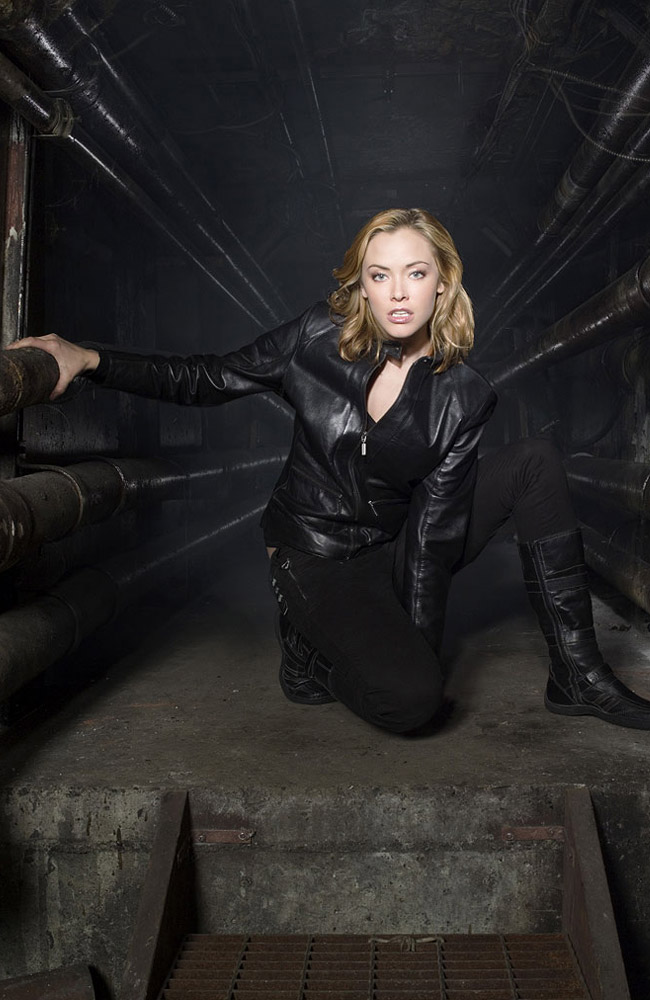