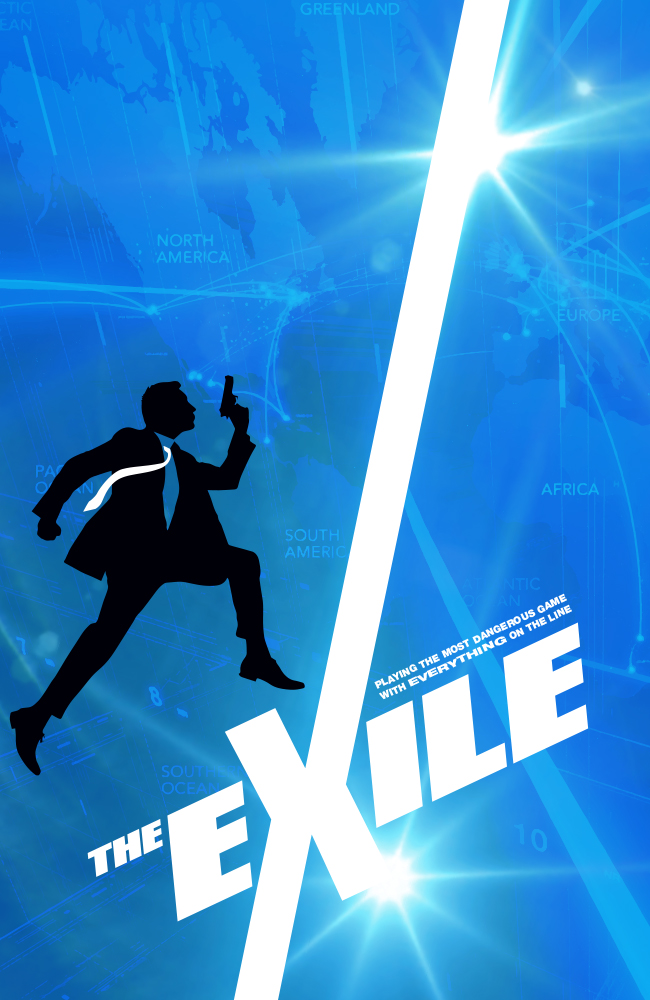 FBI Special Agent Andy Wright is a highly-decorated profiler closing in on a suspect when he’s kidnapped and disappears. His partner, Karen Friedman, has searched for him for over a year, but has come up empty. But then one day, out of the blue, Andy walks into FBI headquarters, seemingly in a trance. He pulls a gun and goes on a shooting spree. By the time his gun is empty, Andy’s out of his trance. He realizes he’s killed one of his ex-partners. And if that shock isn’t enough, as Andy bursts out the door he also realizes he’s become what he spent his career tracking, a fugitive.

Now on the run, and knowing he will eventually be caught and tried for murder, Agent Wright decides to do some good till he is captured. Of course, his definition of good isn’t everybody else’s. Using his experience and special training, Andy eludes the authorities as well as his ex-partner, while he systematically tracks down and eliminates killers who’ve managed to elude justice due to lawyers, luck, or sloppy detective work. Now that’s some real good.

Episode after episode, we follow the killer-hunting, vigilante-style adventures of the FBI’s most wanted ex-agent Andy Wright. Complications arise as his ex-partner Karen Friedman closes in. Andy realizes he has unexpected feelings for her, and now they have to team up in order for Andy to bring to justice whoever kidnapped him, drugged him, and turned him into a fugitive. 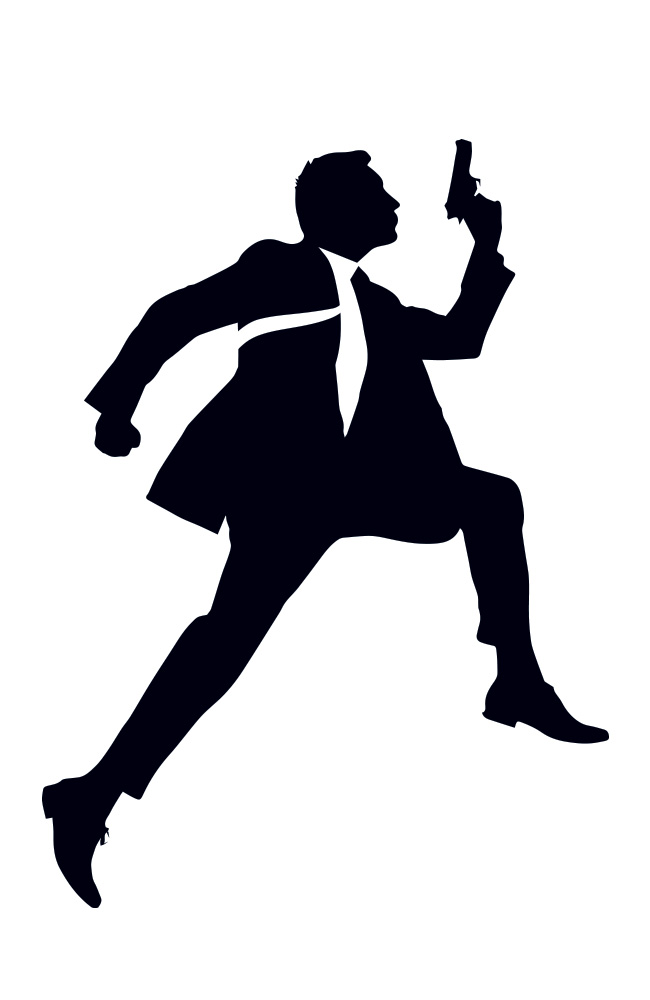 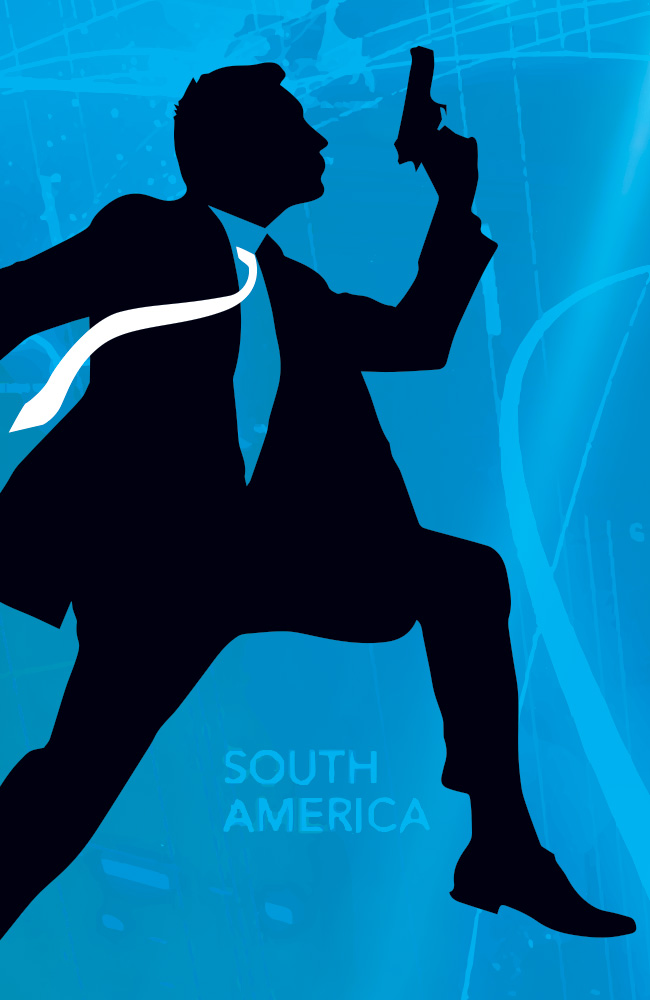 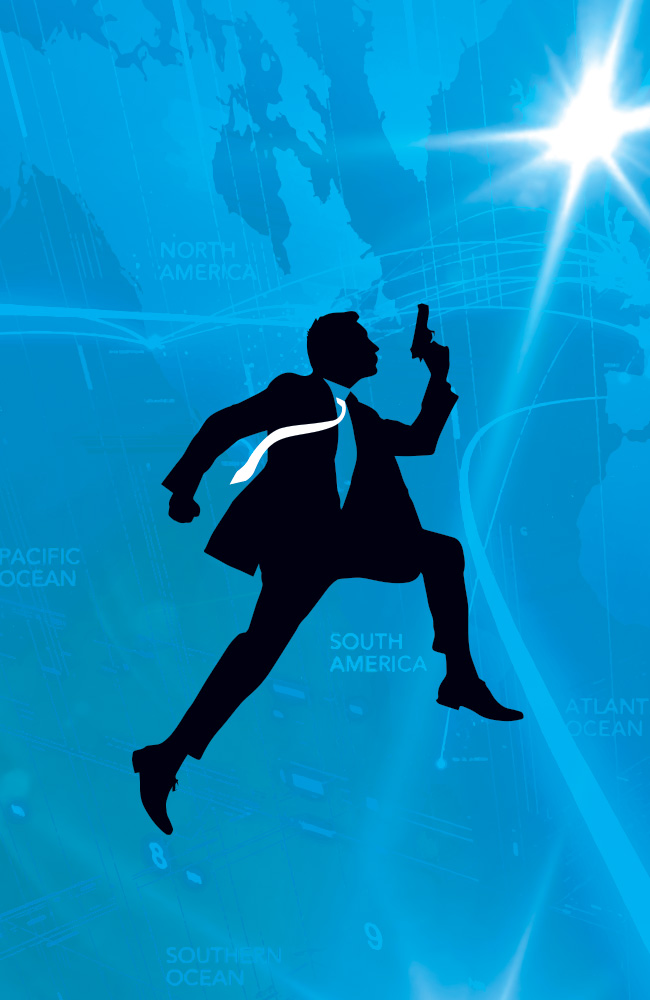