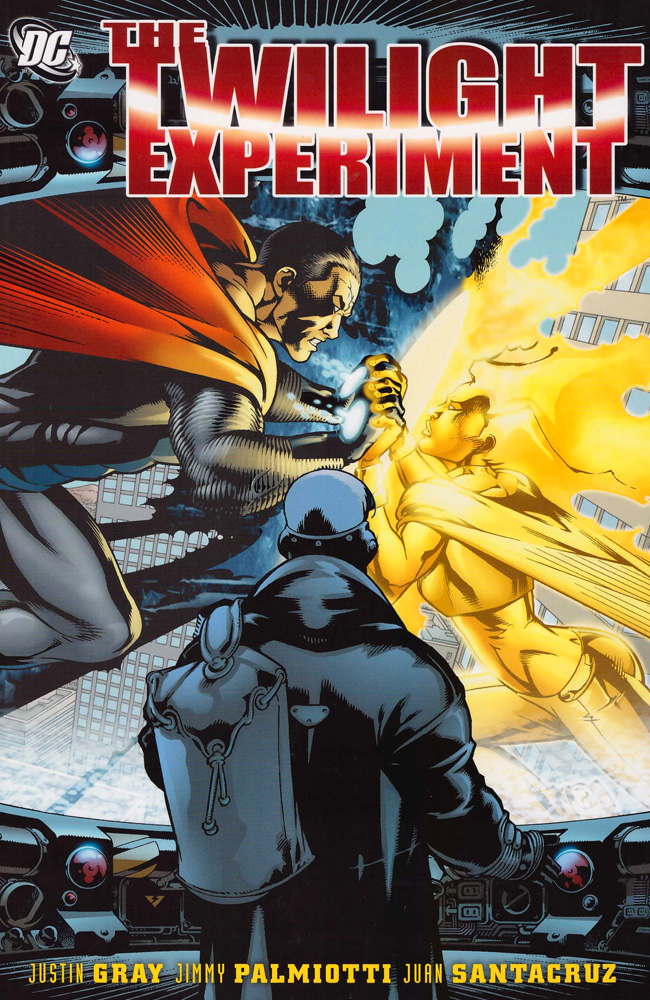 Decades ago, a handful of brave volunteers sacrificed their humanity in the hope of one day saving their world from a future cosmic event. They failed. This is the story of their children, who, in the twilight of humanity, must find the courage to fulfill their parents’ destiny. Serenity, once the greatest champion humanity had ever known, died defending the world and people she loved. She left behind more than a legacy of heroism — she left a great secret. For eight years, her son Michael has been stranded on a space station orbiting Earth. Raised by a computer program, possessed of strange powers and a hypersensitivity to light, Michael has longed for the day he would join the human race. That day is today. 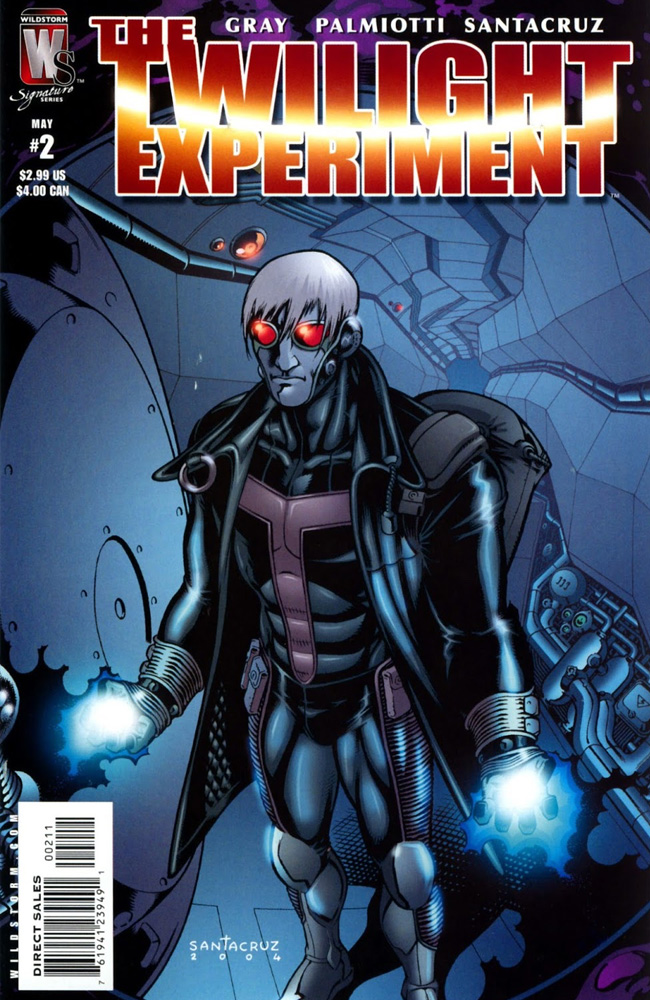 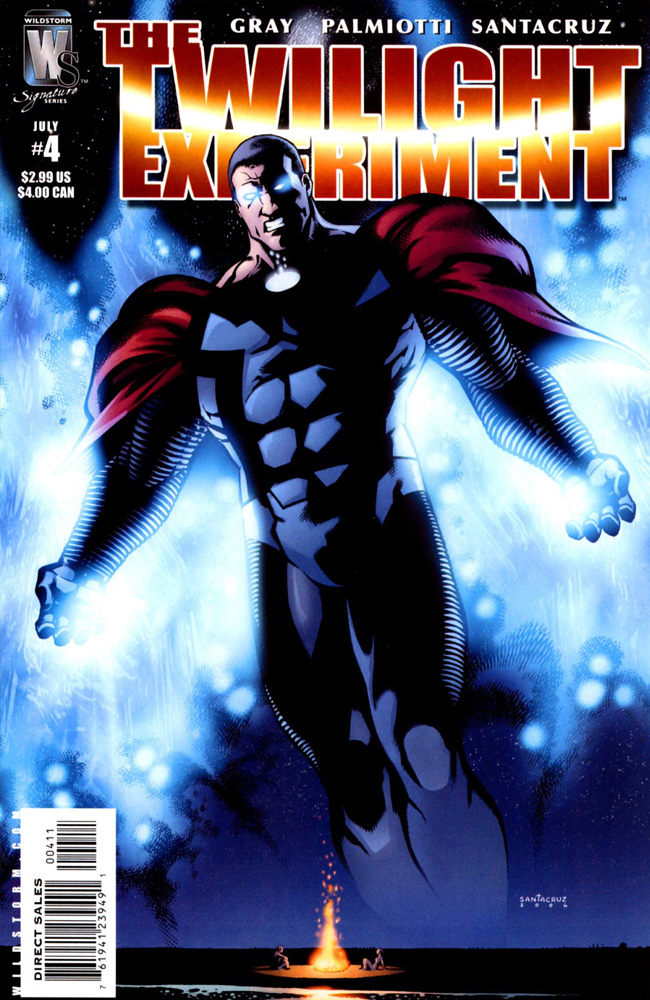 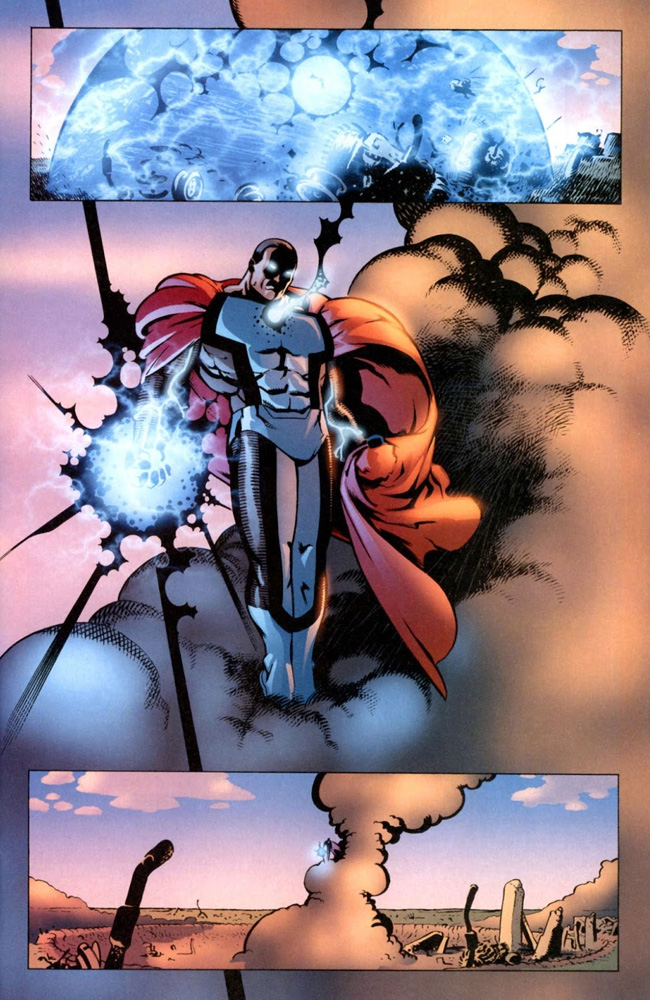 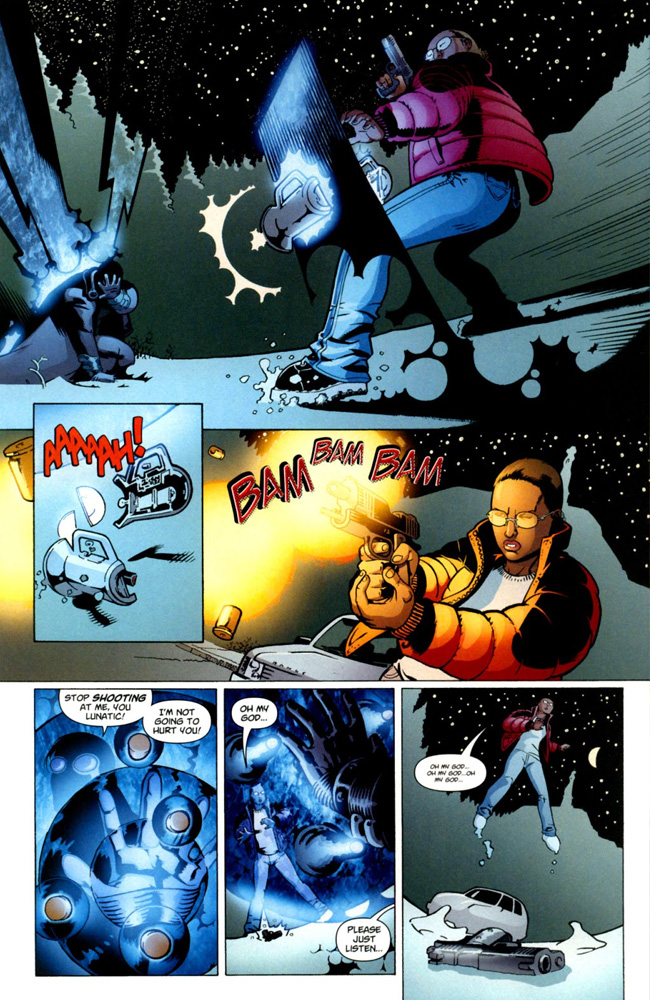